This page highlights posts about sights and interesting locations in the Lower Mainland of Vancouver. Photos by myself or source indicated.

If you have comments, leave them on the post you link to and I'll be advised. Thanks for visiting!

Exceeding 4000 ft. (1200 meters) in altitude at its peak, Grouse Mountain offers alpine skiing in the winter and hiking trails and other activities in summer and autumn. A breathtaking view awaits you. 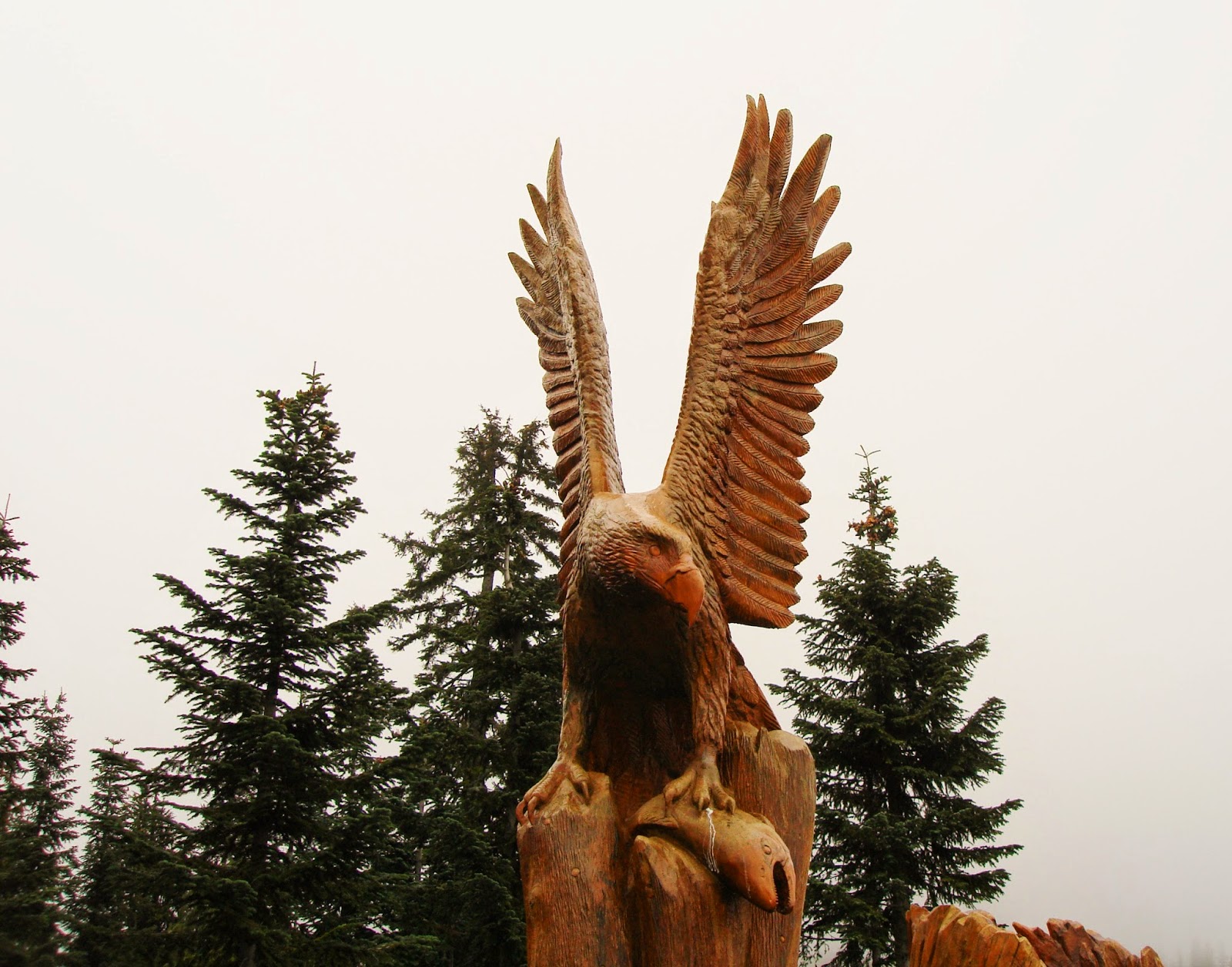 The Port Mann Bridge that connects the Lower Mainland of Vancouver with the Fraser Valley is getting the slow demolition treatment. It's interesting to watch the process.
***

West of the Downtown area, a beautiful natural setting known as Stanley Park beckons. There is much to see here, including the Seawall, beaches and the scenic drive past Brockton Point.

"One of the first resolutions of the Vancouver council in 1886 was to petition the federal government to turn the 'Reserve on First Narrows' (an aboriginal settlement) into a public park."

A landmark building in Vancouver was completed in 1929, when the world seemed black and white.

There is a 100-year old hotel. . .The Sylvia. It faces English Bay and its city beach in Vancouver. 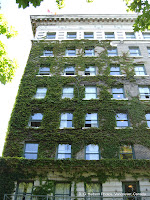 NOTE: The Cellar has now CLOSED its doors. Cory Weeds and other Lower Mainland jazz musicians now appear at different venues in Vancouver such as Ten-Ten Tapas and the club at 1789 Comox, in the downtown core.

Link to article:Music in the Cellar closes

The West Coast Symphony Orchestra performs in one of Vancouver's oldest churches, Christ Church Cathedral, at Burrard and Georgia, in downtown Vancouver.

Old and New buildings sit juxtaposed in downtown Vancouver. Art Deco meets shiny reflective modern. The effect can be pleasing. This is the grandeur and whimsy that is Vancouver architecture.

Ongoing photos and information about the creation of a new bridge and the dismantling of the old bridge. Includes photos of different views of the mesmerizing cables.

Older posts after this line:

Current personal photos of the Port Mann Bridge design in British Columbia.   A second item is the Crepe de licious, a creperie in the Vancouver suburbs.

Around the City - Vancouver:  Backyard Festivals 2011

A quick summary of events in Vancouver and the surrounding municipalities, at any given time. I look for the unique or what defines our West Coast attitude.  This is the first of what will be a ongoing project.

What to expect:  classes, panels, agent and critique appointments, links, and my experience/review of this friendly conference in the Fraser Valley region of the Vancouver GVRD.


Writing Conference or Not?

How to decide whether you should attend:  classes, costs, links what to consider, what to look for.

A breast cancer fundraiser, this is an online hunt organized by Ron Shore, a Canadian businessman.  Details and links to the site. We met the author of this fundraiser.