Who's that in the Mirror? I don't recognize this face, everything is different except my eyes. New nose, cheekbones, lips, and chin. I no longer exist as I was. 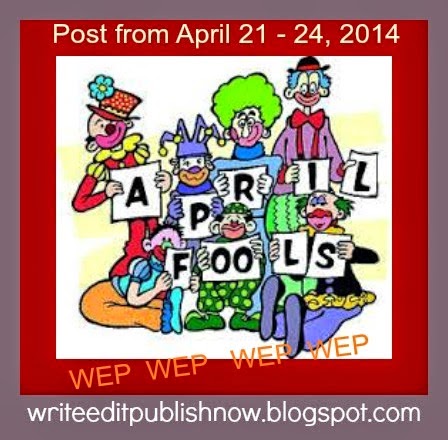 See bottom of post for Part 1, Take Me Away

I looked at the charcoal grey envelope in my hand held close, as if I might lose it. This was my freedom letter. The last thread of my old life. . . before they kidnapped my sister. The envelope had been exactly where I was told to find it, in a cleverly concealed narrow crevice in the back of the Sekhmet statue. Perhaps the Egyptians had passed missives that way too.

An employee at the Louvre, a friend of my sister's lawyer, placed it there thinking that it was a letter between lovers. The message looks harmless unless you know the code. I'm going to London to validate it, I need the cash. I've got to move fast. Once those two bodies are found, there will be no guarantees. I'll find a surgeon and a new face in Paris. French doctors ask few questions.


As I sit waiting in the private train compartment at the Gare St. Lazare, my thoughts are interrupted by the rumble of the engines, the ringing of the bells and blowing of the whistles, interwoven with the slightly oily smell and the hissing of the air brakes. I  close my eyes to shut out the noise and drift into a short nap, finding myself back in that dimly lit hallway of an older apartment building. . .

. . .I'm walking down the corridor. . .I hear small noises like talking, I'm almost there, get ready, release the safety, secure grip, push door, throw in a smoke device. It lands between them on the bed. This man killed my sister. They turn as one, I aim and fire, intent only on accuracy. Snick! Smoke is filling the room. No witnesses. Aim. Snick! Keep moving fast. . .  Focus. Remove silencer, empty chambers, get out of the building. Into the car and on the road.

I woke with a start, as the train lurched forward. My breathing was shallow, my hands trembling.

Yesterday, I went to the old cafe in the Marais. The surgeon said no one would recognize me. On the Right bank, near Pont Louis Philippe, sits the bistro of the same name. I ate here on a regular basis in the past; they held a table for me most days. The cafe owner always stopped by my table, to talk to the lonely American mademoiselle, he said. I sat at a different table the first time after the surgery and they treated me as if a new customer. On the second visit to the Cafe Louis Phillippe, I sat at my old table, but none of the waiters working now had been here five years ago.

Who's the April Fool now?

As I gaze at the Seine River from the Pont D'Iena, I don't regret what I have done. My past life is gone forever. My family, my work, all gone. I wish the river would take me away too, but I have a few things to do first.

In this, my new beginning, I burned the letters which would incriminate others. They were worth a fortune. But there is one more, an important one. The Paris letter is hidden in the lower levels of the Louvre, in one of the statues in Antiquity.

Please let me know you were here in the comments and thanks for dropping by! Remember to visit the other participants on the WEP list at the Denise Covey Blog. 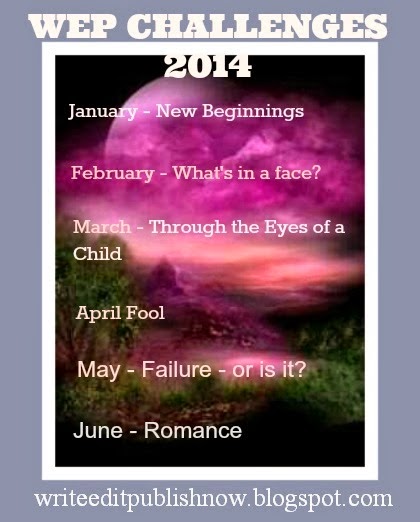 Write…Edit…Publish! or WEP welcomes you to submit any of the following – flash fiction, poetry, non-fiction or playscripts to a word count of 1,000 words – artwork and photographs accompanied by your written inspiration in creating your works.

Next Challenge: Failure or is it? May 2014
Owner/Originator: Denise Covey; details at her website